Posted over at Reflection and Choice 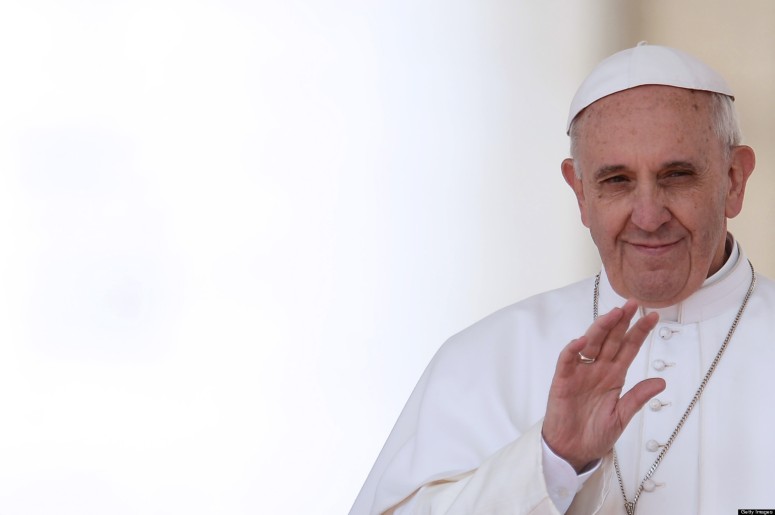 There he goes again. Pope Francis is confusing the point.

But the New York Daily News believes that Francis made “a rare rhetorical misstep.”

While the sentiment is understandable coming from a man of the cloth, it conflicts with Western traditions of free expression, while enabling repressive religious zealots around the world to claim the Pope is in their corner.