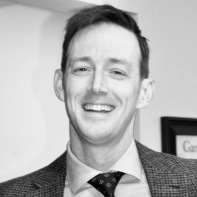 I am an associate professor of history at Houston Baptist University, but this site is where I air my unpopular opinions on popular culture. I think of myself as a joyful pessimist.

I grew up in Louisiana, where the best food in the world can be found (although Thailand ranks a close second). I met my wife at LA Tech, we’ve been married for 20 years, and we have four children. Though we now live in Houston, we still consider ourselves Louisianans. Living in Texas is a lot like being in captivity in Egypt—there’s work to do and the government is rich. Though we’re living in exile now, we make frequent trips across the Sabine River, our River Jordan, to the promised land, a land flowing with gumbo and boudin.